2016 has been an eventful year filled with lots of challenges for us both.  We are glad to say that as we come to the end of 2016 we are both well and looking forward to continuing our sailing during 2017.

We wish you all a very Merry Christmas and a very Happy New Year.  May 2017 bring you all much Joy, Love and Laughter. 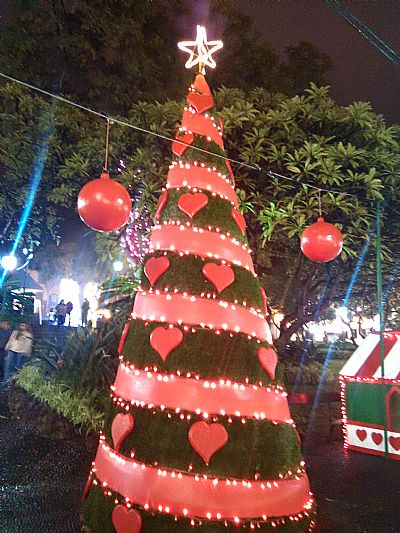 We start 2016 with Red Ruth on the hard, awaiting a new paint job.  The 2016 sailing year will be colourful with new team colours and logos - someone has faith that the old codgers team can improve on last year!

The paint job started with a few hiccups - namely that the paint ordered and paid for didn't arrive!  After many, many phone calls and 6 weeks later frustration bore out.  A strongly worded email was sent to the paint manufacturers asking for their intervention with their distributor.  A few days later, after much blame laying from the distributor, the paint finally arrived.

Work started almost immediately.  The primer is on - and although Red Ruth now looks a bit like a battle ship with her grey colour, we know that it won't be long before the red is on. 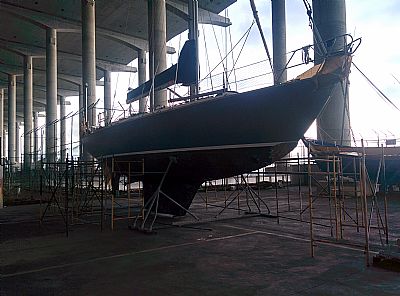